With the launch of SK-II STUDIO™’s latest film, “Beyond the Stadium”, global prestige skincare brand SK-II activates program in support of female entrepreneurs and small business owners affected by the pandemic in Tokyo.

The pandemic has been especially tough on small businesses – disproportionately affecting women entrepreneurs. In a survey of 590 global women-led companies, 87% say they have been adversely affected. In the US, the number of female employees has dropped by 700,000 – nearly double that of male employees.

For many women, managing a career and family while working from home has become a 24/7 task of juggling business needs while homeschooling, caregiving, and keeping house.

Specifically in Tokyo, women-owned small businesses are further struggling to survive in a climate that was already tough to begin with. In a culture where women rarely hold key positions in organizations, much less run the show, only 5.3% of Japanese businesses are women-owned. This dismal figure risks dropping even lower amid the enduring pandemic and uncertainty over the Tokyo 2020 Games.

In support of these women, global prestige skincare brand SK-II has released its latest SK-II STUDIO™ film “Beyond the Stadium” and has activated its #CHANGEDESTINY Fund to run a year-long entrepreneurship program in partnership with Shibuya City and Tokyo-based women network meeTalk.

The program is designed specifically to support women-owned small businesses and entrepreneurs in Tokyo with the resources, skills, networks, and exposure they need to tackle key challenges in these difficult times.

Following “The Center Lane” and the “VS” Series, SK-II STUDIO™’s latest film, “Beyond the Stadium” explores the necessary strength that women from different backgrounds have needed in order to excel. These stories reveal the grit of world-class athletes and of the resilience of women entrepreneurs in business throughout the pandemic.

“#CHANGEDESTINY is at the heart of our brand purpose at SK-II. For years, we have celebrated how destiny is not a matter of chance, but a matter of choice through the stories of courageous women around the world,” says Markus Strobel, President, Global Skin & Personal Care, P&G. “With the launch of “Beyond the Stadium” and our virtual shopping street within SK-II City, we are taking yet another step forward in our journey. It means a lot to us to be able to continue to support women-owned small businesses and entrepreneurs to keep their dreams alive in these challenging times.”

When State of Emergency was declared during the pandemic, we had to close the store. But I could feel how much flowers helped heal everyone’s hearts in these tough times. I’ve always been able to make my way through the challenges in front of me, and I’m sure there will be many more difficulties in the future. But I’ll be happy if we can overcome them as a team.

Ai Hashimoto, Owner and florist at On Flowers

Narrated by one of Japan’s most acclaimed acting veterans and long-time SK-II ambassador, Kaori Momoi, the film tells a moving story of the impact of the pandemic and postponed Olympic Games that has spread far beyond the Olympic Stadium.

Through films such as “Beyond the Stadium”, SK-II hopes to inspire women to choose their own path and to defy stereotypes.

From Inspiration To Action

With the launch of SK-II STUDIO™ earlier this year, SK-II set up a #CHANGEDESTINY Fund, contributing $1 for every view garnered on each SK-II STUDIO™ film. The Fund, capped at $500,000, will be used to support women who are pursuing their destiny. To date, SK-II STUDIO™’s films have amassed over a billion views globally.

SK-II has announced the activation of the Fund to create a female entrepreneurship program in Tokyo. The year-long program is in partnership with Shibuya City, meeTalk, and with the support of Facebook Japan and Google Japan.

It offers participants the opportunity to learn from top business consultants, a wider network of other businesses and mentors to connect with, and access to a wider audience to build their businesses through SK-II’s platforms.

“In these unprecedented times we are in, consumers have a much higher expectation towards brands and businesses. We know that we have an even larger social responsibility to the communities we operate in and be a force for good,” shares Strobel. “It means a lot to us, as the Worldwide Partner of the Olympic Games Tokyo 2020, to be able to turn inspiration and views from our SK-II STUDIO™ films into action with the #CHANGEDESTINY Fund to support women-owned small businesses and entrepreneurs who are fighting to keep the businesses of their dreams alive.”

Being Part Of The Change

This innovative scheme draws global attention to these businesses by inviting visitors from around the world to see and hear from each entrepreneur and experience their craft.

Through the SK-II STUDIO™ films and the #CHANGEDESTINY Fund, SK-II hopes to keep on inspiring and supporting women pursue their destiny.

To find out how you can help women-owned small businesses and entrepreneurs as part of the #CHANGEDESTINY Fund program, please visit here.

If you are a woman-owned small business or female entrepreneur based in Tokyo interested in participating in the #CHANGEDESTINY Fund program, sign up here. 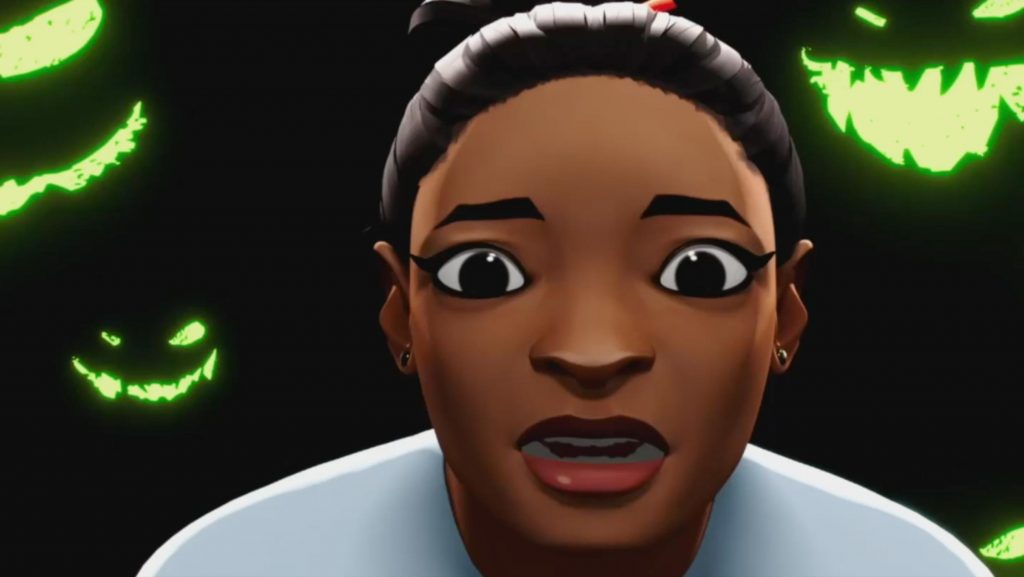 A Look Into the ‘VS’ Series by SK-II STUDIO™ 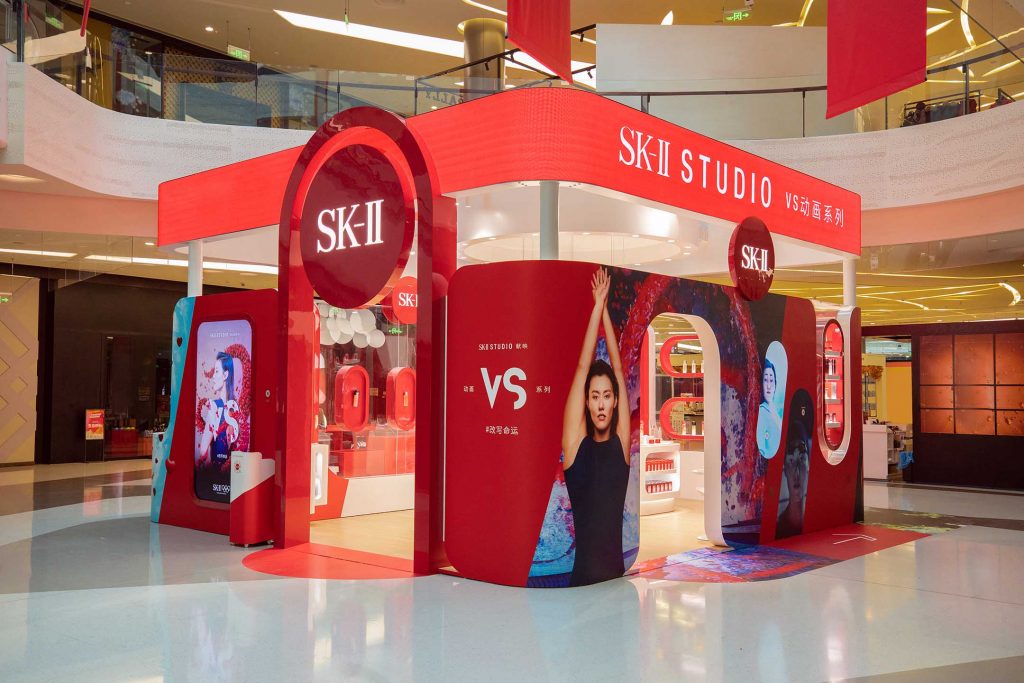 SK-II Changing the Rules of Retail