For Karena Belin, the co-founder of WHub and AngelHub, Hong Kong is one of the best places in the world to start and scale a business.

When it comes to business, Karena Belin likes to start the discussion by asking “why?” Why, for example, would someone leave a 15-year career at one of the world’s largest consumer goods corporations to launch their own business? The answer, for Belin, boils down to purpose and passion.

“You start out with a problem statement. You become obsessed about it and try to understand it. And then you build a solution,” Belin says.

I love making a positive impact on the people I work with and the community I live in. I just felt there was such a beautiful and big opportunity to do that in a much more impactful way by helping tech companies grow and scale.

Driven by this purpose and passion, Belin and her business partner, Karen Contet, founded WHub in Hong Kong in 2013. Essentially a startup for startups, WHub was created to address entrepreneurial pain points, starting with talent recruitment and then expanding into increasing visibility, connections and know-how in Hong Kong’s tech and innovation space. Today, it is the largest startup community in the city and spearheads events such as the Scaleup Impact Summit, a global conference that’s part of the Hong Kong Special Administrative Region Government’s annual StartmeupHK Festival.

Belin and Contet are also behind AngelHub, Hong Kong’s first startup investment platform licensed by the city’s Securities and Futures Commission. The platform aims to connect growth companies with professional investors. According to Belin, the platform has raised more than US$15 million for its portfolio companies since its launch in 2019.

1 of 3
Belin started WHub in 2013 with the mission to unleash startups’ full potential by connecting them to the resources they need.
Belin chose to start her entrepreneurial journey in Hong Kong because of the city’s competitive edge as a launchpad for ideas and innovation.
WHub helps grow the Hong Kong startup ecosystem through connectivity, recruitment and education.

Belin has lived in various places around the world – she is originally from Germany and has worked in Paris and Tokyo – but she chose to start her entrepreneurial journey in Hong Kong because of the city’s competitive edge as a launchpad for ideas and innovation.

While Hong Kong started a little late compared to other startup hotspots, Belin says “the way it grew was faster than anywhere else.” In fact, between 2015 and 2021, the number of Hong Kong startups more than doubled. It has also given birth to more than 10 unicorns – startups valued at over US$1 billion. Among them are logistics company Lalamove, and WeLab, an online bank and consumer finance platform.

This rapid growth, Belin says, is partly fueled by the city’s vibrant spirit. “Hong Kong is a place where people meet and connect. It’s a very entrepreneurial place, where everybody has something that they do on the side, be it a hobby like trail running or opening a restaurant. It’s such a ‘huge energy’ place.”

But the major advantage Hong Kong offers, Belin explains, is its ability to attract diverse talent. “As a foreigner you have zero disadvantage versus local founders. One third of unicorns here in Hong Kong are built by non-locals,” she says, adding that who you are or where you’re from has no negative bearing on the funding or support you receive, whether from the government or private entities.

That is the beauty and power of Hong Kong, because from that diversity, companies and people just thrive. And I think that is brilliant.

Bullish About the Future

While economic disruptions triggered by Covid-19 continue to ripple across the globe, Belin remains optimistic about Hong Kong’s future, especially since a number of companies based in this metropolis not only survived the pandemic but thrived.

Going back to her original question of “why?”, Belin says one major reason for this resilience is the passion and purpose of those involved in Hong Kong’s startup scene. Entrepreneurs are self-driven which allows the scene to grow organically. At the same time, the government is always there to give support whenever it’s needed, including through the Hong Kong Science and Technology Parks Corporation and InvestHK, which runs the StartmeupHK Festival.

The result is a thriving ecosystem, despite the changes caused by the pandemic. “Structurally and fundamentally, all the reasons why Hong Kong is such a great hub for startups to start, or to come into Asia and scale remain true,” Belin says, adding that the city will be able to bounce back and regain its rapid growth momentum as soon as it has fully reopened.

“I am bullish because these structures and advantages have been in place for a long, long time and they can be rebuilt very quickly.” 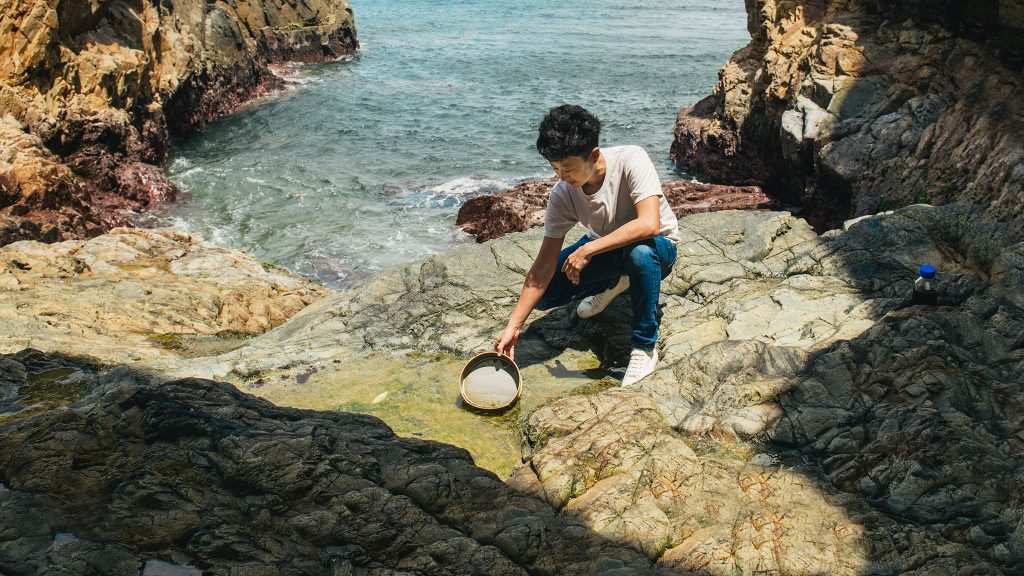 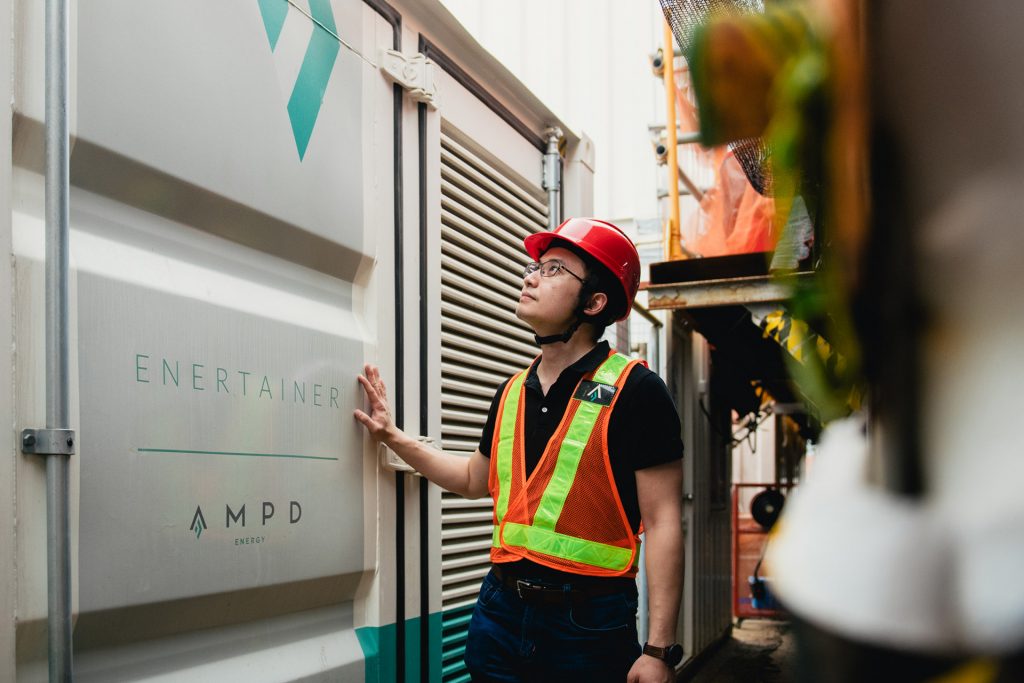 Only in Hong Kong