The future of transportation is upon us. And Canada is uniquely positioned to lead the way. The country is home to a strong automotive sector, has an abundance of the minerals required for battery production, and boasts the most advanced electric vehicle (EV) tech clusters outside Silicon Valley.

Project Arrow, the all-Canadian, zero-emissions EV is the daring proof of that position, at once a template for the EV industry and a bid for global leadership. “We can build every single aspect of the car in Canada. So, let’s build what we think should be built,” says Flavio Volpe, President of the Automotive Parts Manufacturers’ Association of Canada (APMA).

An increasingly rapid shift towards EVs is seen as essential to limiting global warming to within 1.5˚, avoiding the worst effects of climate change. The International Council on Clean Transportation (ICCT) projects between 35% and 75% of all vehicles sold globally will be electric by 2030. Over 75% of the market will be electric by 2050. But the EV sector is still in its infancy. Project Arrow is Canada’s way of planting a flag and saying, ‘follow us.’

“We’ve been doing technology demonstrations for the last six years,” says Volpe. “We have cars built in Ontario, but they’re showcasing other people’s tech.” So, when Canadian Prime Minister Justin Trudeau declared Canada must become net-zero by 2050 – specifically referencing EVs as a crucial component of achieving the target – Volpe and his team took it as a challenge. And they decided to make their own car.

However, the APMA is a trade association, not a manufacturer, so to get Project Arrow off the ground, they would need support from Canada’s automotive community. No one could have predicted the response. “I thought our stretch goal was to get 200 companies involved,” says Volpe. “We’re at 438 at my last update. We’ve created this lighthouse and the boats are coming in.”

When Project Arrow started, Volpe and Dhillon knew Canada had what it takes to build an EV end-to-end. But even they were surprised by the depth and breadth of skills and resources available – not least in the EV-critical battery segment. Volpe expected three or four responses from the battery sector. Instead, 12 companies involved in batteries and fuel cells in Canada showed up. And more have followed since.

“Canada is in the top five globally for all the raw materials you need to develop lithium-ion batteries,” says Dhillon. That easy access made Canada a natural leader in fuel cell production for the last forty years. After all, shorter supply chains make for more efficient production; if you’re in the business of batteries, you go where the raw materials are.

Crucially, a burgeoning battery recycling sector is growing to take care of the batteries when they reach end-of-life as well, repurposing up to 95% of the raw materials for use in fresh EV fuel cells – a trend that highlights the circular economy ambitions frequently cited within the Canadian EV ecosystem.

But while Canada already has everything in place to build the EVs of today, it already has one eye on pioneering the vehicles of tomorrow.

“We call it a connected technology platform,” says Dhillon. “It just happens to be on four wheels.”

In common with much of the industry, Dhillon sees the future of EVs as intertwined with the transition to autonomous vehicles (AVs), ushering in a new mobility paradigm.

We are facing the biggest industrial shift since the assembly line. It’s the Wild West and a chance to shape the future.

Canada is ready and poised to seize that chance. Montreal and Toronto are global capitals for AI and Machine Learning (ML). In 2019, the Greater Toronto Area (GTA) added more technology jobs than Silicon Valley, Washington DC, and Seattle combined, says Dhillon. And the Canadian government is active in R&D investment, as well as supporting public-private partnerships connecting research institutions with tech clusters.

For its part, the APMA is upskilling auto-workers with its own certificated digital learning initiative. “Our current talent pool is ready, and our incoming talent pipeline is ready to lead,” says Tedesco. “We were built for this.”

Industry capitals are defined by agglomeration: Fashion in Milan, films in Hollywood, finance in London.

Project Arrow embodies this principle of agglomeration. But it also embodies Canada’s broader focus on end-to-end sustainability, and pioneering future tech. In doing so, it is defining not only what electric vehicles could be – but what they should be. 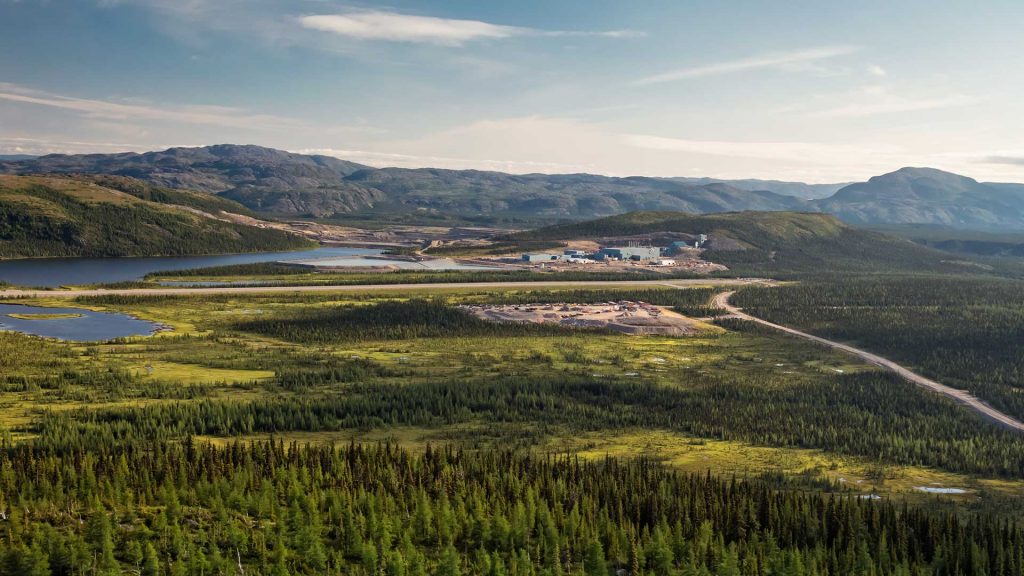 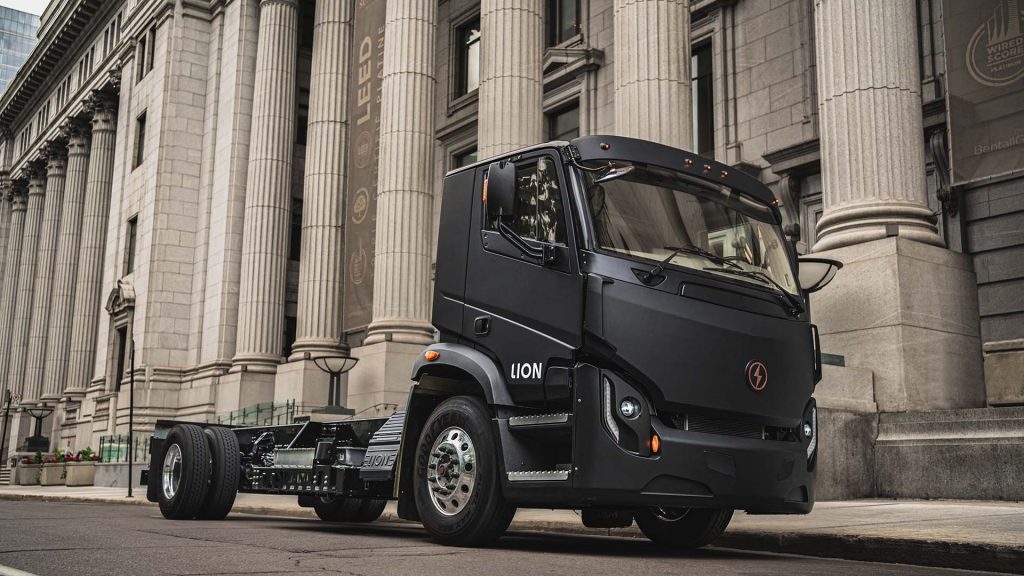 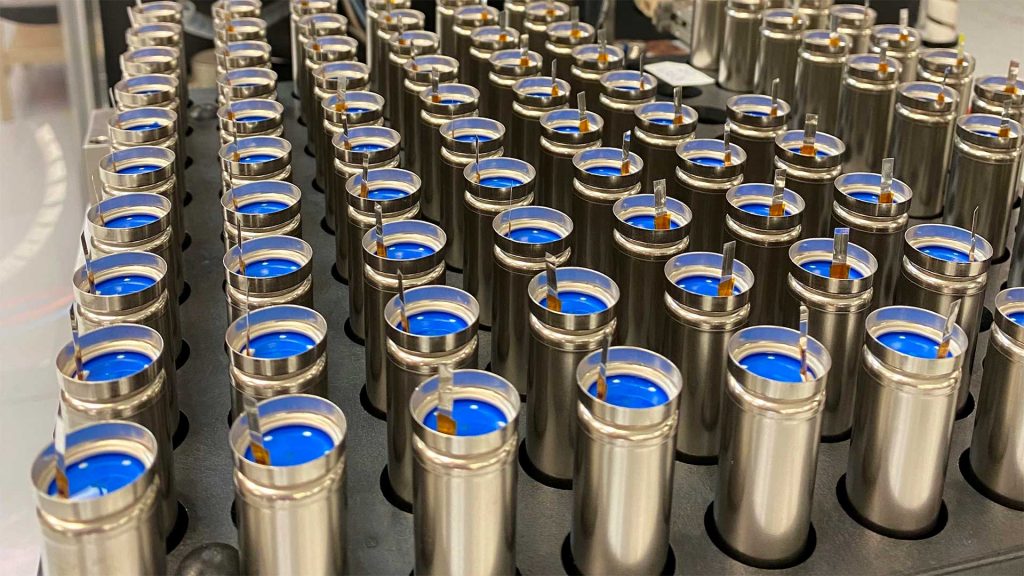